“What is an old farm without an old farm truck?” you say? Well, had you asked us a week ago we would have said “a lot of work.” Ask us today, and the answer is largely the same, but now it’s “a lot of work with a really sweet old truck to look at.” I know that was weak – so on to the story.

If you have followed this haphazard blog you’ve likely gleaned that we have gained a real fondness for things of the past, especially those things found on our farm or things near and dear to the former resident of 6075 South Fairfax Road, Bill Tatum. From meticulously rehabilitating our two historic barns, to collecting a plethora of antiques, to saving Bill’s old microscope found in one of the barns, we want our farm to be a nod to yesterday and those hard working folks that came before us.

Since we were never lucky enough to meet Bill Tatum, we’ve had to piece together a large majority of his story through artifacts left in and around the farm and those people close to him. Two of those people are the individuals who we purchased the farm from, his nephews, his sister’s sons, Bill and Bob Aamoth.

A few months after Jeff and I met Bill and Bob, Bill asked us if we might be interested in the old farm truck. At the time we were so overwhelmed with the farm, the state of the fertility for farming purposes (let’s be honest here – I wasn’t worried about the soil’s fertility because one must first understand basic chemistry and soil requirements), fixing up the structures and getting our feet under us at the farm that the truck was an attractive, but fleeting notion.

We didn’t know much about the truck, save just a story or two about how it had originally belonged to Mary Tatum, Bill Tatum’s mother and Bill Aamoth’s grandmother. Mary would drive the truck (as the story goes, more by feel than by sight) to the Bloomington Farmers Market and sell her farm fresh produce and eggs. The truck stayed with the farm and Bill Tatum used it here and there as a farm truck. The story also goes that Bill took fabulous care of his tractors, but not quite as good of care of the old truck. But, his nephew, Bill Aamoth saw the potential and value in such a cool old truck – even behind the dents, dings and occasional hornets nest. Bill Aamoth asked his uncle if he could restore the truck, and understandably so, it’s a 1953 Chevrolet ½ ton 5 window pick up truck.

The story goes that Bill hounded his uncle for a year or two before Bill Tatum finally acquiesced. The very day his uncle said he would let him restore the truck, Bill Aamoth came and got it and began the journey of lovingly restoring it to glory. While not a show truck, it certainly is a specimen – right down to the paint job, wooden planks in the bed, original owners manual and key. I have never seen a 64-year-old key next to something it operates, and I would challenge anyone who has a key that old and know what it opens. That tiny key says a lot about a family who has been able to maintain positive control over something so small for 64 years and three generations.

Eleven years after he had it restored, Bill Aamoth finally decided to sell the truck and gave us, as the owners of the farm, option to purchase it. While we thought it would be awesome, Jeff and I decided we couldn’t afford it this early on in our business as Whippoorwill Hill. We respectfully and regretfully declined. Until, angel investors we’ll call, “Mom and Dad” stepped in knowing this is something we would regret not having, and something that would really pull our farm and business together.

On Friday of Labor Day Weekend 2017, in the residual rain of hurricane Harvey, Dad, Jeff and Slate took a man trip to Ohio with an enclosed storage trailer to check this truck out. They returned a day later with some good stories of too many Powered Hostess Donettes, a blown trailer tire on the highway and a truck named Mary.

Mary’s debut will be at our Open House this Saturday! For more information on Whippoorwill Hill or booking your event, please call or email us at (812) 327-4218 or anne@whippoorwill-hill.com.

What Else is Happening at the Farm 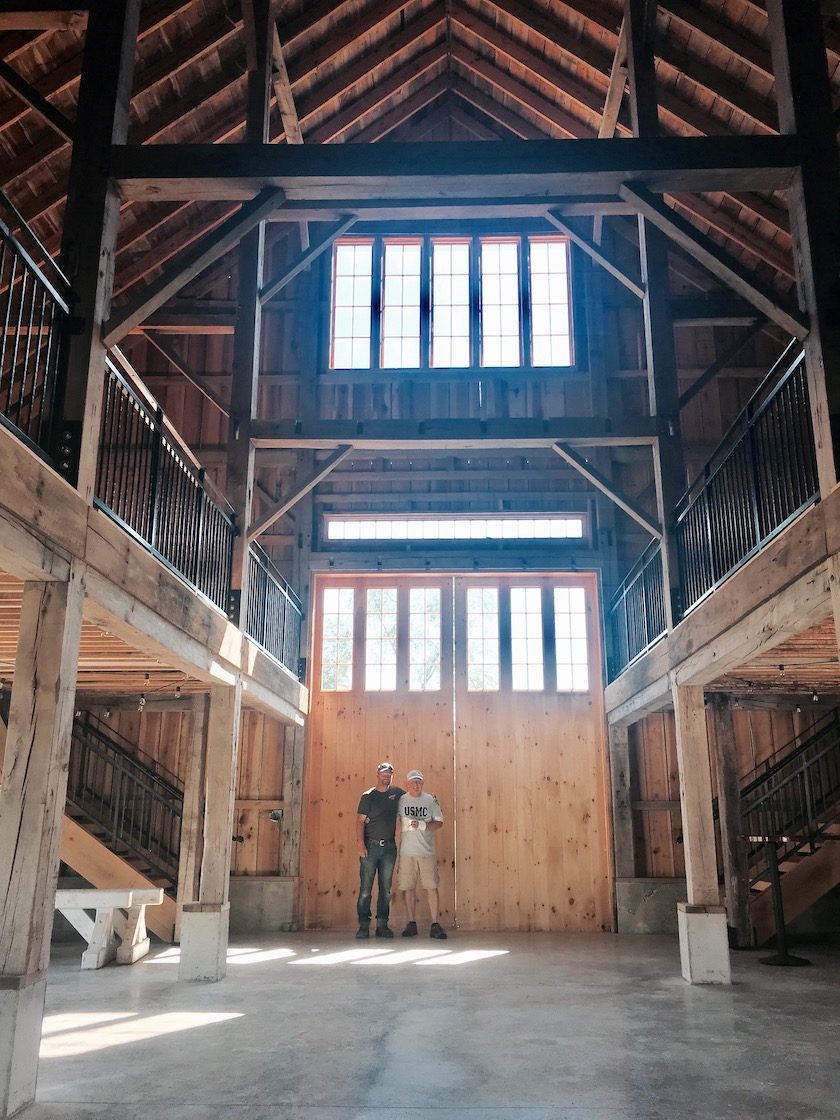 My momma always said, “better late than never.” Let’s hope your momma said that too, because by all blogging standards we are failing miserably at keeping you, our loyal readers, up to date with what is going on with our farm on a regular basis. For that we are sorry and will do better! We... View Article 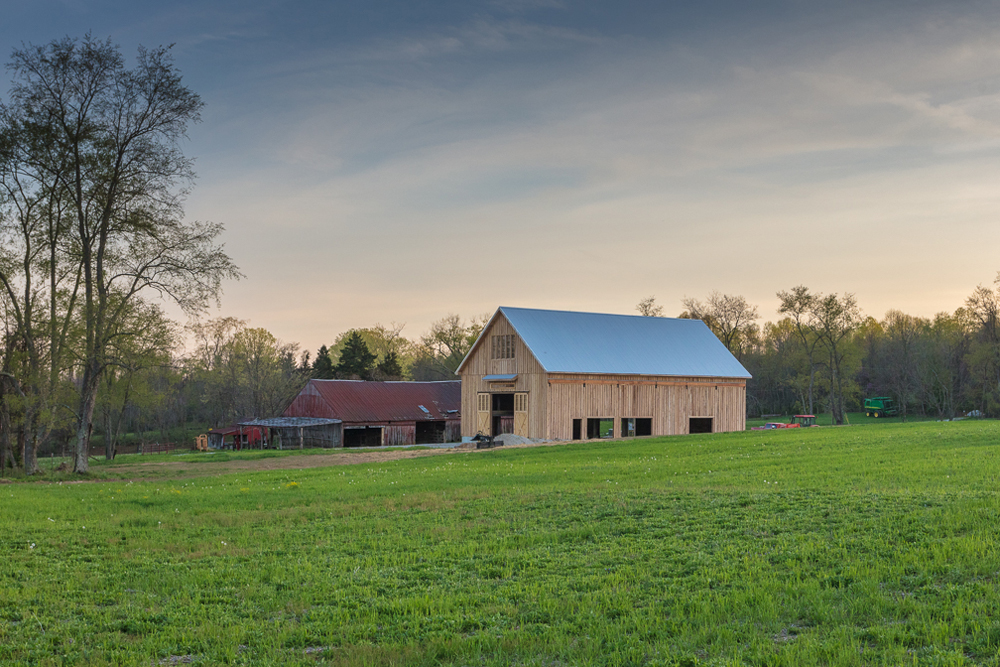 The October/November issue of Bloom is hot off the press!  Bloom was kind enough to feature our farm and venue in this issue.  A brief history of the farm and how Jeff and I stumbled upon it is captured in our Bloom Feature located here! If you’d like a hard copy of the magazine, please let... View Article